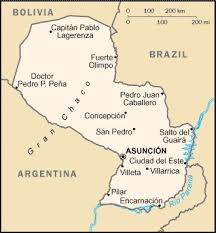 Paraguay is a country in South America full of culture, traditions, and life.

A waterfall rushes over rocks.
This is a truly beautiful country, especially in culture.
Posted by Maren Vail at 2:32 PM No comments: 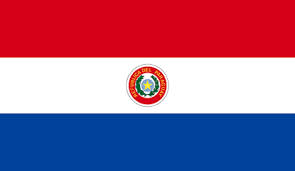 The flag of Paraguay is unique. It is the only flag of a country with different designs on each side. The front has “República del Paraguay” on it. The other side has a lion. The colors were inspired by the french flag. 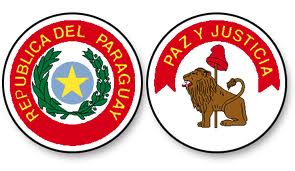 Posted by Maren Vail at 1:33 PM No comments:

Asunción: The capital of paraguay. This city is full of rich history and sites to astound all. Founded in 1537,this city is not a place to take overlook!

Independence day: Like most countries, Paraguay celebrates an independence day.for them it’s on March 14. This marks the end of spanish rule over Paraguay.

Festival de San Juan: A festival celebrated all over the country on June 24. Fire is often used in different traditions on this holiday. The largest celebrations take place in Asunción, the cities capital.


The Chaco: The Chaco is a large, hot area in paraguay. the area is in trouble due the forests being taken down for human use. The population here is very small, and most of it is native tribes.

Jesuit Missions: Ruins with old history.A group called the Jesuits created a chain of missions that brushed through modern day Brazil, Argentina, and (of course) Paraguay. The history of these places is fascinating and intriguing.